In 2007 the Province of Manitoba announced a commitment to bring child advocacy centres to Manitoba as part of Tracia’s Trust: Phase 2 of Manitoba’s Sexual Exploitation Strategy. The first phase of developing Manitoba’s centre included creating a space for child victims and their parents/caregivers, including a child-friendly interview room, family room, and waiting room, as well as an independent, highly trained forensic interviewer.

Since that time, we have conducted over 2,100 interviews and been witness to the challenges that children and families face when attempting to navigate the systems responding to child abuse. It is our goal to evolve our centre into a fully functioning child advocacy centre for Manitoba.

With over 2,100
interviews of children
from 58 communities
in Manitoba, no
matter what corner
of our province a
child resides, we are
here to listen.

It is Toba Centre’s mission to restore the health and wellbeing of those affected by child abuse through a coordinated, community response.

It is our vision that every victim of child abuse, and every child witness to violence, is heard, helped, and healed.

At Toba Centre, we believe:

CEO/Owner, Vital Life Inc / Occupational Rehab Group of Canada (retired). Don developed a sustainable business that was purchased in 2017 by the national company, CBI Health. Don has years of experience as a therapist and before that was a probation officer, specializing in working with adolescent sex offenders. Don is very involved in philanthropic work and has a passion for ensuring children have the futures they deserve.

Chris currently works with Roynat Capital in the area of Corporate Finance/Banking, after spending 5 years in Public Accounting with KPMG LLP. Chris’ experience lends to the overall fiscal health of the organization while bringing passion to the cause. Chris looks forward to working with the Board to push forward the organizations exciting and much needed initiatives.

Lori is the owner/operator of an HR consulting firm and an Instructor in the Applied Commerce and Management Education Program at Red River College. She has extensive experience in HR and business operations leadership, both in Canada and the U.S. The opportunity to contribute to something meaningful is extremely rewarding for Lori, especially when it impacts children, families & community.

Sheila is the Director of Strategic Partnerships at Legacy Bowes. She is the former Grand Chief of the Manitoba Keewatinowi Okimakanak (MKO), and former Chief Communications Officer for the Assembly of Manitoba Chiefs. Sheila is a former CTV journalist and documentarist, and was nominated for a Gemini Award as a CBC journalist. As a film maker, Sheila released a documentary, 1200+, about missing and murdered Indigenous women girls (MMIWG) featured on CTV in 2019. Sheila is also a new, proud Kokum, which has only served to strengthen her desire to ensure all children are safe.

Aaron DeGroot is the President of Cushman & Wakefield | Stevenson. Aaron has been with the company for 13 years, specializing in Commercial Real Estate Consulting, Valuation and Market Analysis throughout most of his career. Aaron now leads the company with a focus on internal operations and business development across all service lines including Brokerage, Property Management and Valuation & Advisory. Aaron has a great deal of energy and a commitment to his community and to ensuring children in Manitoba are supported by that great community.

John is the President of Douglas Group Communications Inc., and a former Senior VP of Canwest Global Communications. He has more than 20 years of experience at the executive level leading organizational change and communication strategies. He takes a business-focused approach that builds relationships of trust and respect. John has significant community and corporate board experience and has contributed enormously to our community. He is very excited to lend his experience and expertise in support of children and families impacted by abuse.

Christy leads the team at Toba Centre, implementing the organization’s strategic plan, overseeing program and funding development, and working collaboratively with service providers involved in the response to child abuse throughout Manitoba. Christy is spearheading the evolution of Toba Centre to a fully functioning child advocacy centre where the recovery needs of children and families take precedence over systemic processes and system outcomes.

Christy has worked in the area of child maltreatment for over 20 years, both for mandated services and within a charitable organization.

Prior to joining Toba Centre, Karen worked at a charitable organization focused on child exploitation and within mandated services responding to child abuse.

Lorraine joined Toba Centre (TEAM TOBA) in January 2021 as Director of Community Engagement. She is actively recruiting volunteers  and donors to ensure the fundraising campaign meets its  goals and the expansion of Toba Centre benefits from the experience and expertise of engaged community members. Lorraine’s passion and career have always focused on enabling children and youth to reach their full potential. She brings a wealth of experience, connections, knowledge, and passion to her role. 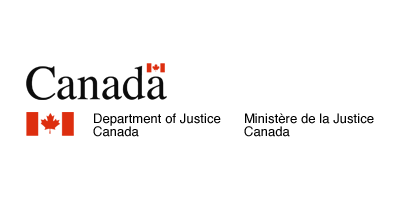 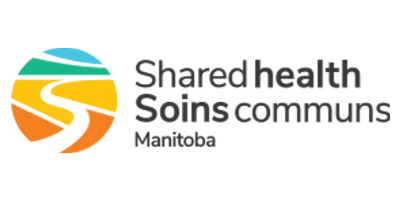 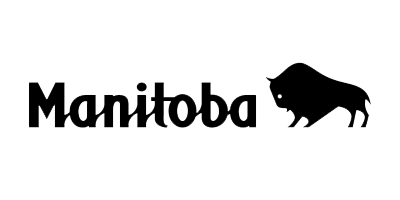 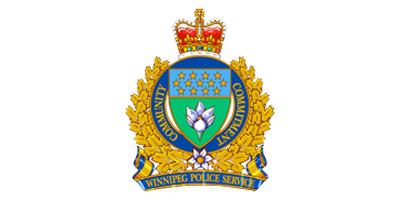 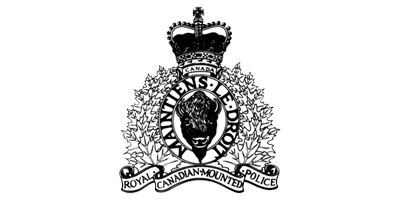